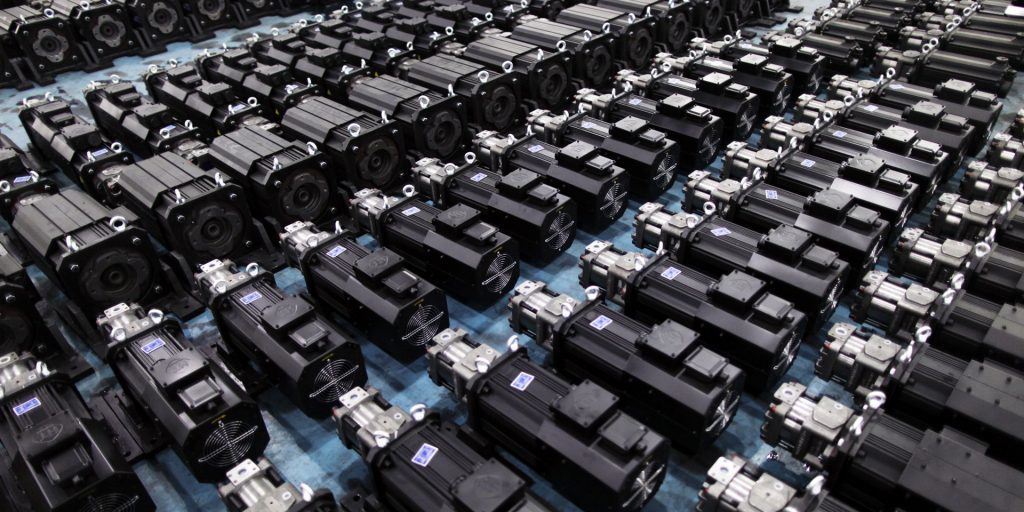 Energy prices are currently rising dramatically, which is putting a heavy strain on the manufacturing economy in particular. Our contribution to relieving the cost pressure: energy-efficient drives and low acquisition costs.

By the time the war began in Ukraine, it should have been clear everywhere: the issues of energy costs, energy saving and energy efficiency are becoming more and more important. “Supply uncertainties and high energy prices directly burden the production options and the competitiveness of companies that have to use a comparatively large amount of energy,” emphasizes Professor Bardt, Managing Director at the German Economic Institute (IW).

Proprietary motors and drives – servo-hydraulic or electric – have been among the core developments at Haitian International and its sister company Haitian Drive Systems from the very beginning. Energy efficiency has always been a key strength of Haitian’s technology solutions. Consequently, servo motors are also part of the standard scope of our machines.

For example, in 2006 the energy-efficient and patented Mars technology went into production and is constantly being optimized. The pioneering, servo-electric drives are also custom-developed in cooperation with Haitian Drive Systems and installed in our electric Zhafir series. Our teams of experts work together on further improvements to the drives in order to constantly achieve new, significant optimisations in terms of efficiency.

“Thanks to the in-house production of cost-intensive core components such as the drives and the production in large quantities, we can manufacture very cost-effectively – and pass this price advantage on to our customers,” says Niels Herz, Sales Manager Germany at HTIG. The result: injection molding machines with an unbeatable price-performance ratio. So there are two factors – the low investment level of our machines and the high energy savings that give you more room for maneuver right from the start. 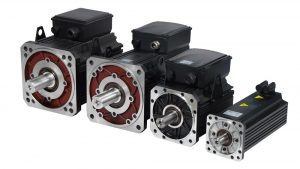 Energy-efficient Haitian servomotors for all machine sizes from 40 to 6,600 t clamping force. 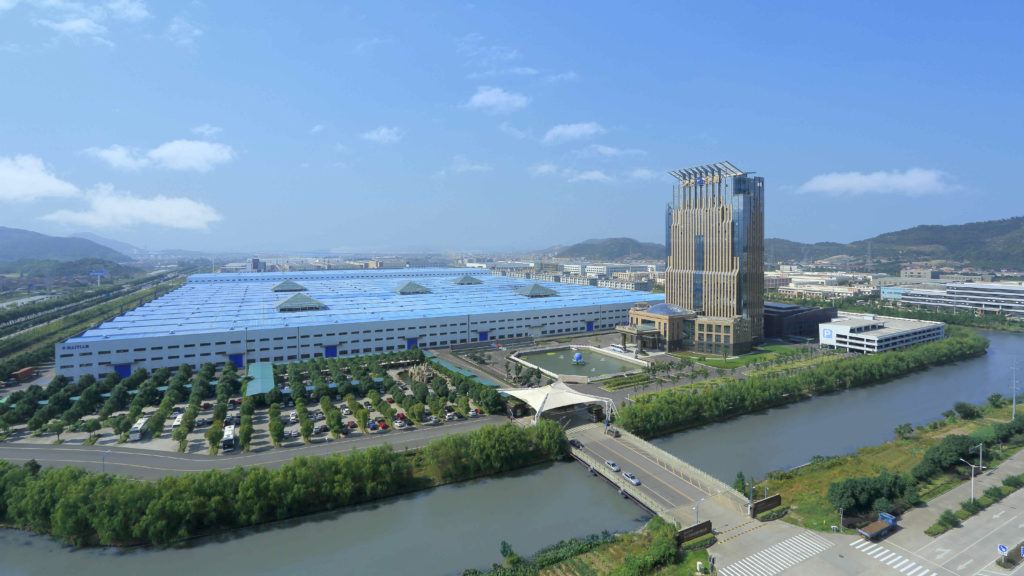 Haitian International is expanding its production and logistics network in Europe and is investing around EUR 100 million in the construction of a modern plant in Ruma, Serbia. Up to 2,500 injection molding machines are to be produced and customised each year in highly efficient production facilities.

With the investment in the center of the Balkan Peninsula, Haitian International is setting another milestone in its growth strategy. The group recently announced that it would build new infrastructure and locations in order to sustainably strengthen its international competitiveness. By expanding its overseas portfolio, Haitian International also wants to position itself more crisis-proof – armed against rising transport costs and logistic congestion. The Serbian city of Ruma is a central transport hub for the main axes of important logistics connections in Europe.

Construction in Ruma will start in winter 2022 and should be completed in early 2025. The production facility will cover the entire range of Haitian’s servo-hydraulic injection molding machines: Mars and Jupiter series with clamping forces from 600 to 33,000 kN.

“Ruma is ideally located for us to serve each market in Europe directly and provide local customer services,” said Zhang Bin, Deputy CEO of Haitian Group and Executive Director of Haitian International.

The area of ​​the new location covers a total of 365,000 m². Around 250,000 m² of this is intended for the production and assembly, sales and logistics of the injection molding machines. The remaining area is reserved for strategic developments such as cooperation within the Haitian Group. “Ruma is also interesting for other divisions because we are gaining good experience with our emerging technology cluster in Shunde (southern China). With highly efficient synergies within the Haitian Group across the entire production depth, we can make advantages directly usable for our customers, for example for automation solutions, MES systems or individual production systems for lean production,” says Zhang Bin. 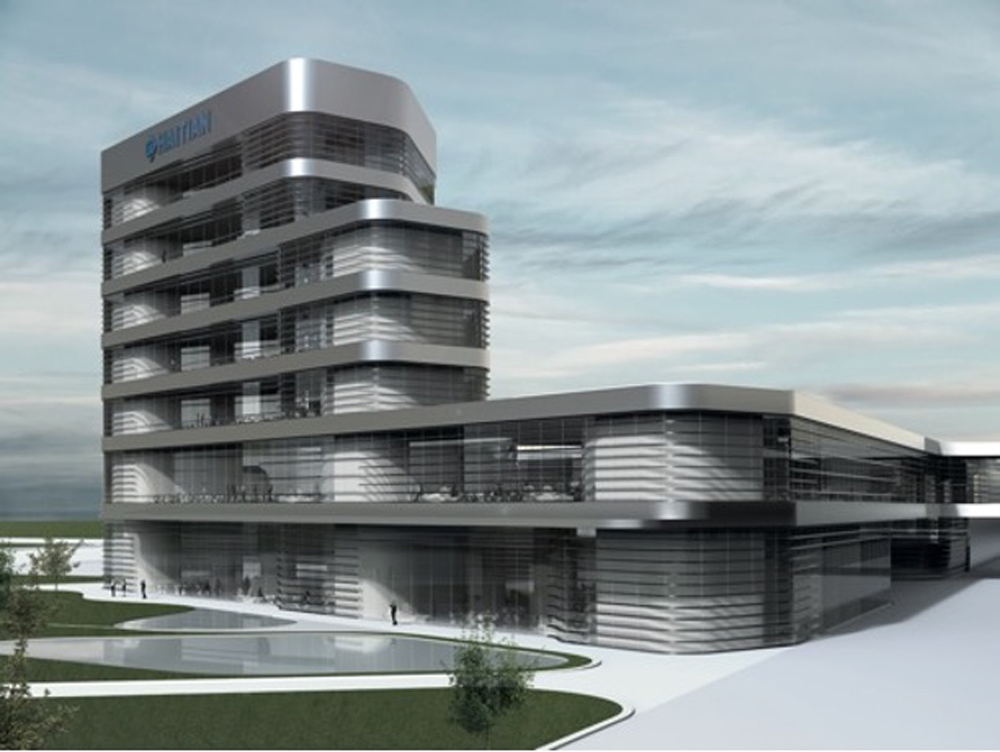 Haitian’s new technology cluster and headquarters for southern China in Shunde will serve as a model for the site in Ruma, Serbia. 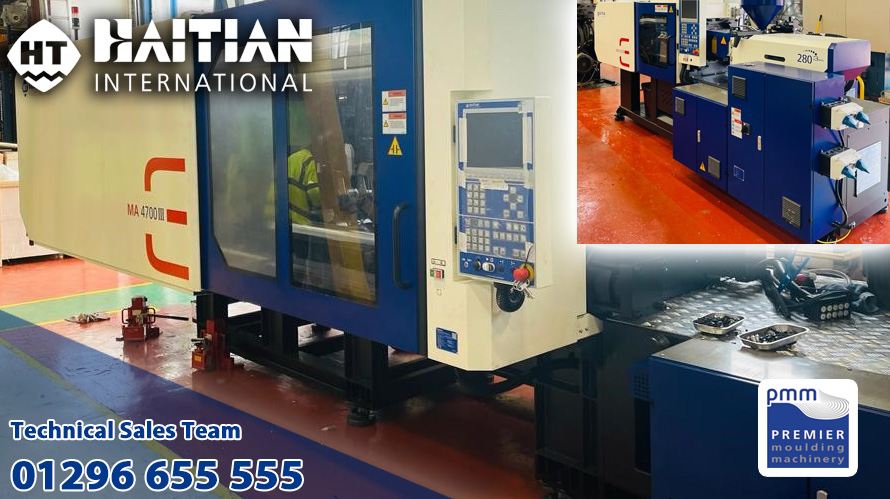 Our engineering team are installing these three machines, a Mars 470t, 250t and 90t, for our customer in the south. These servo driven hydraulic machines are very energy efficient and give savings of up to 80% compared to fixed pump machines.

With increasing energy prices, now is the time to invest in the latest energy saving moulding machines. 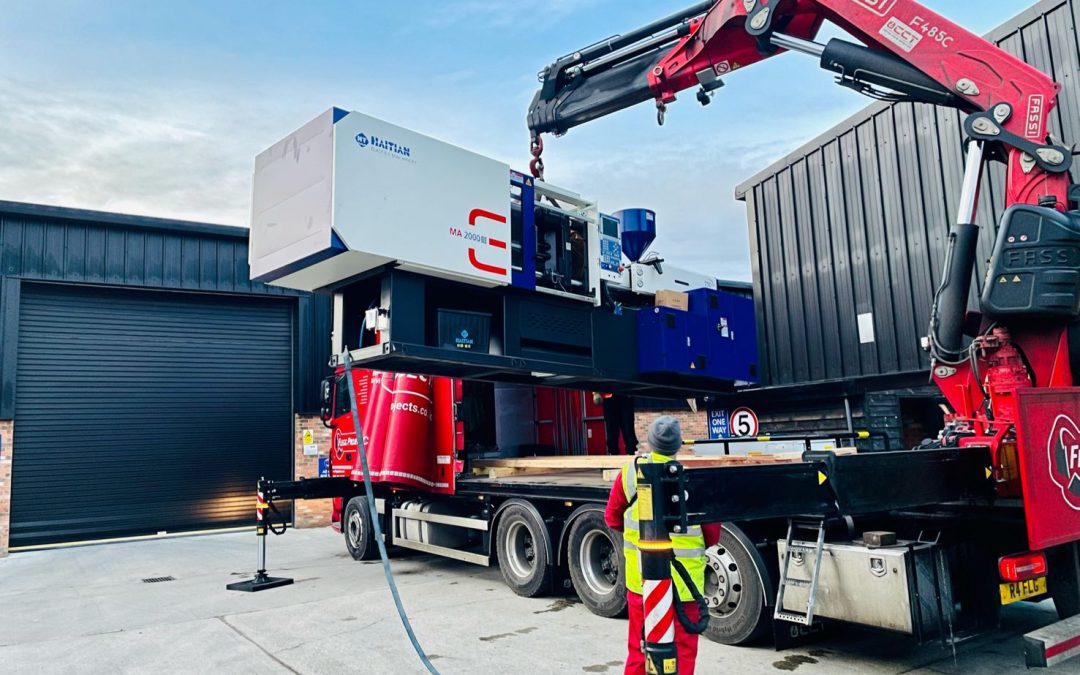 Delivery on Saturday morning of this Haitian Mars 200t moulding machine to our good customer in the south.

The machine is business critical and is replacing an old inefficient machine, saving the customer over 70% in energy. Thanks to #fleggprojects and the PMM team it will be in production Monday morning. 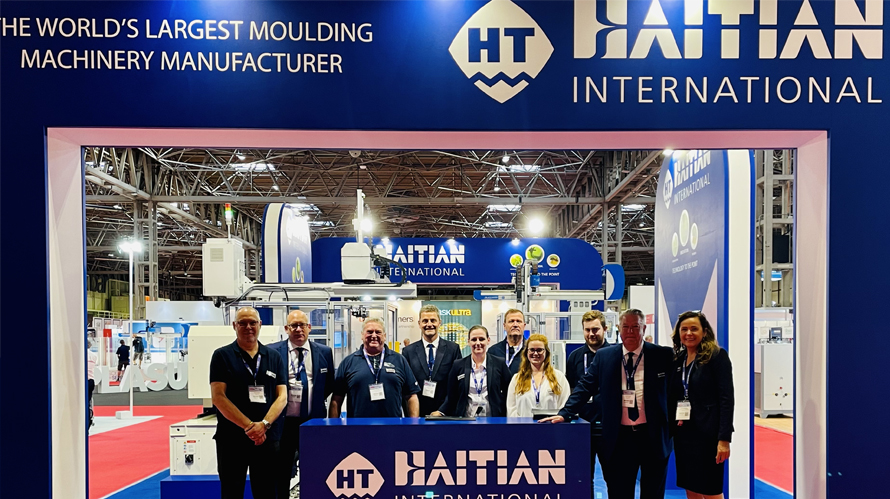 The Interplas show is open and the PMM team are ready to meet you on stand E4. Come and talk to us about how we can help create your advantage, let us explain about our cost analysis package.

We look forward to meeting you.